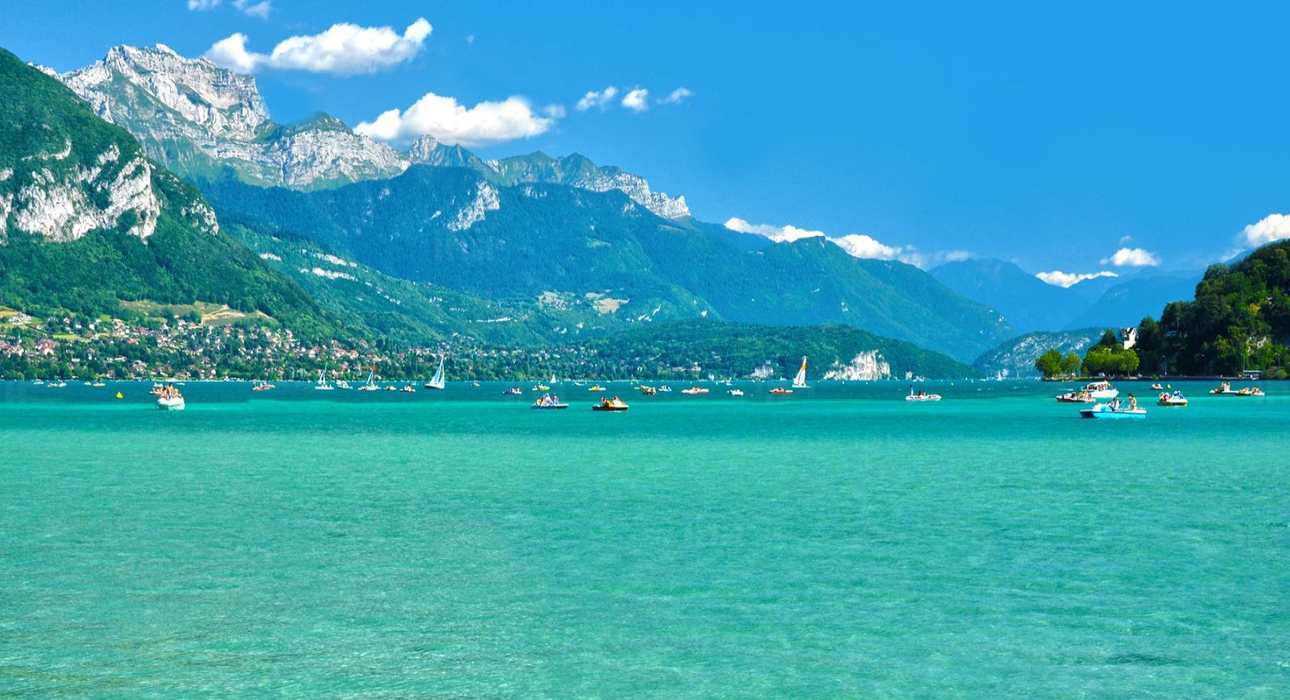 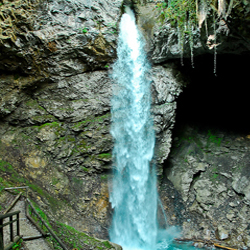 Lake Annecy is a glacier lake, being the third-largest lake in France in terms of surface.
Due to its location, Pays de Faverges provides a picturesque landscape, being surrounded by stunning mountain ranges.
If you are passionate about nature, then you will surely enjoy the great nature reserves that you can find here, such as the Bout-du-Lac Marshes, the Regional Natural Park of the Bauges and the Marshes of Giez
The Trail d'Albertville, taking place on the 17th of September 2017, will include three different courses of 10 km, 25 km and 48 km.
The TSF Millet takes place in February, while the Trail Faverges-Icebreaker is an event that is hosted on the first Saturday of July.